Projects we are proud of

View some of our completed projects

The plan to relocate the bakery from the city center to Kampen has been ripening for several years. Strong growth, partly as a result of a takeover in IJsselmuiden, made this wish increasingly urgent. Production progress was a major challenge in this transition. Thanks to the use of loan machines, all daily processes could continue undisturbed.

When designing the new location, it was carefully considered which existing machines could be used and where replacement or expansion of the machine park was desired. In view of sustainability, a conscious choice was made for three new Wachtel Atlas electric rack ovens. For the spiral mixer with movable bowl with elevator tipper, dishwasher, work tables and frying line, the choice has been made for used machines. In this way, a great project was realized in which the total investment was kept within limits. 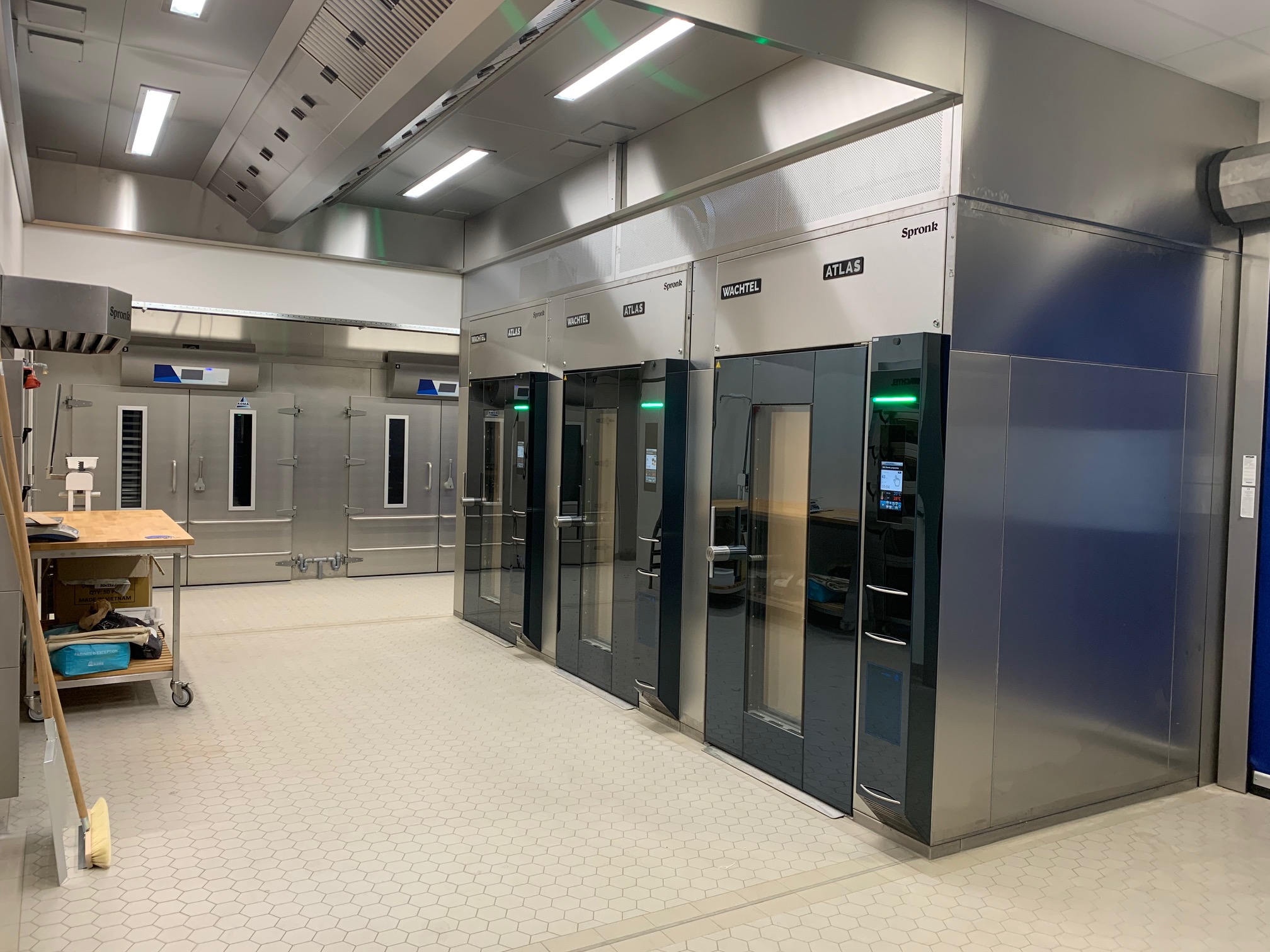 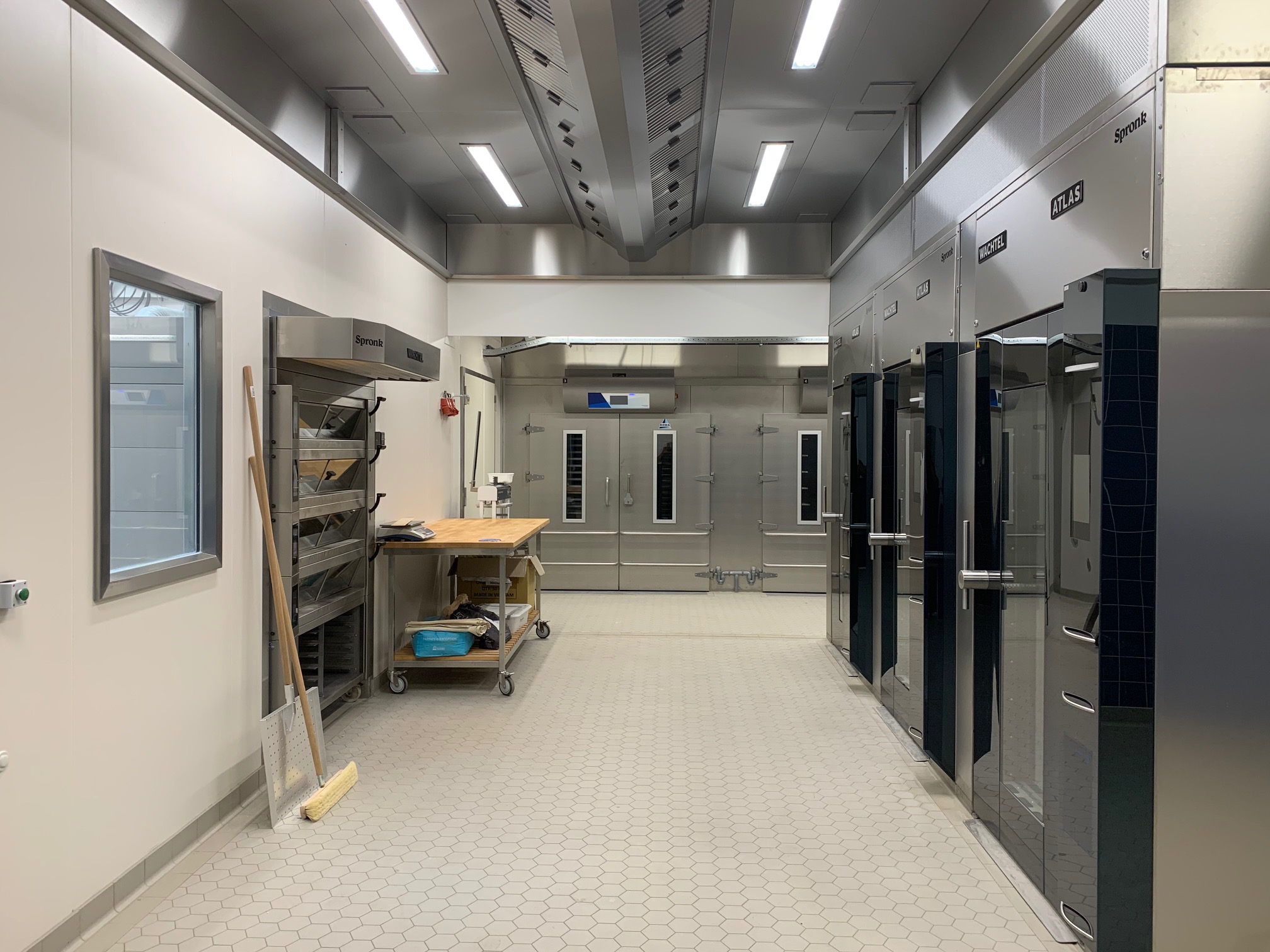 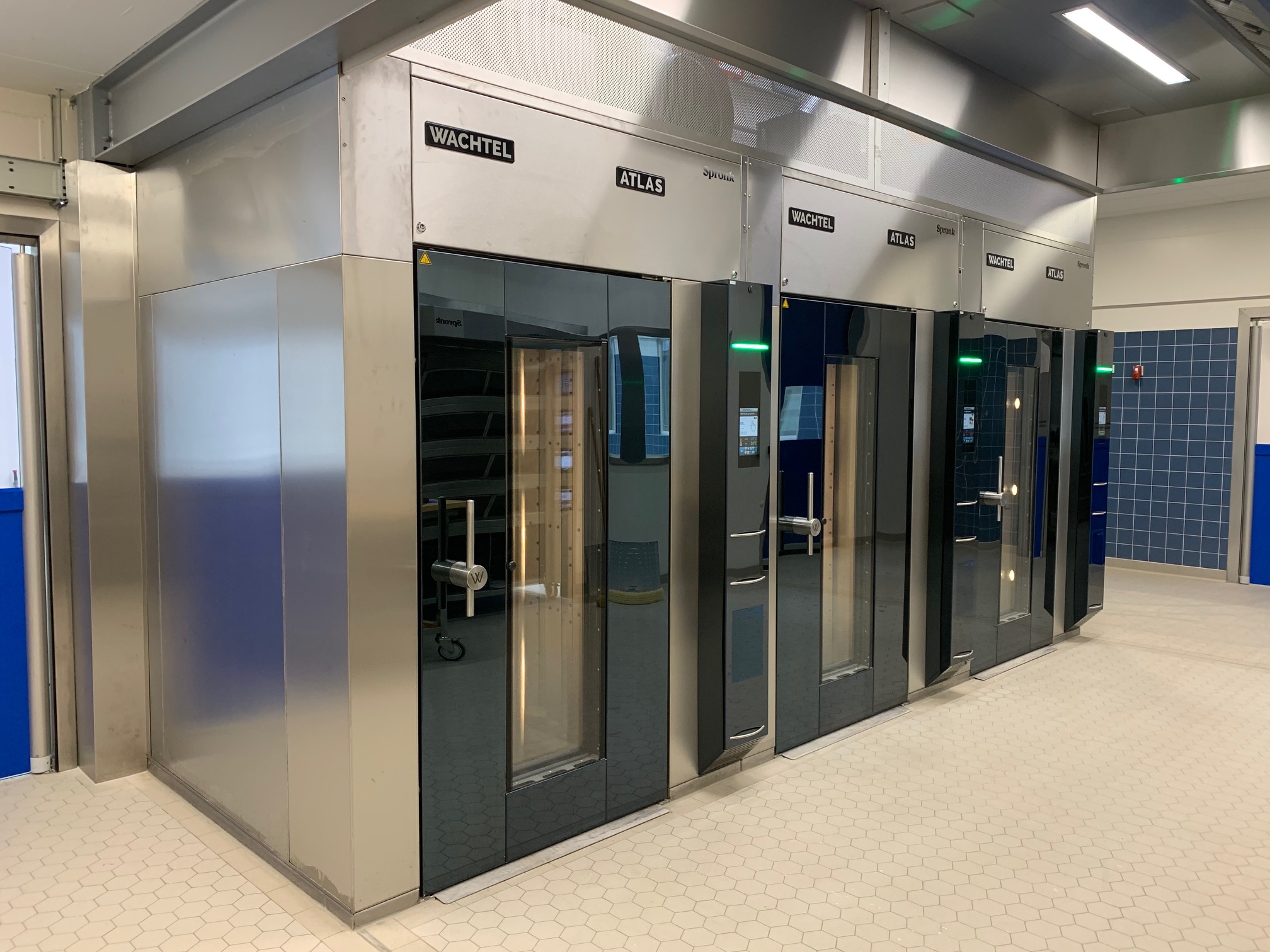 As a young entrepreneur, Achterberg has taken on the challenge of investing in replacing machines in the bread bakery. This includes 2 Wachtel R-Evolution rack ovens and a used proofing installation with accessories. The entire process has become much more stable with this investment and, in the words of Henk Achterberg, this has resulted in “a significant improvement in the quality of the bread”. We think it’s great to see that Achterberg is successful with this. 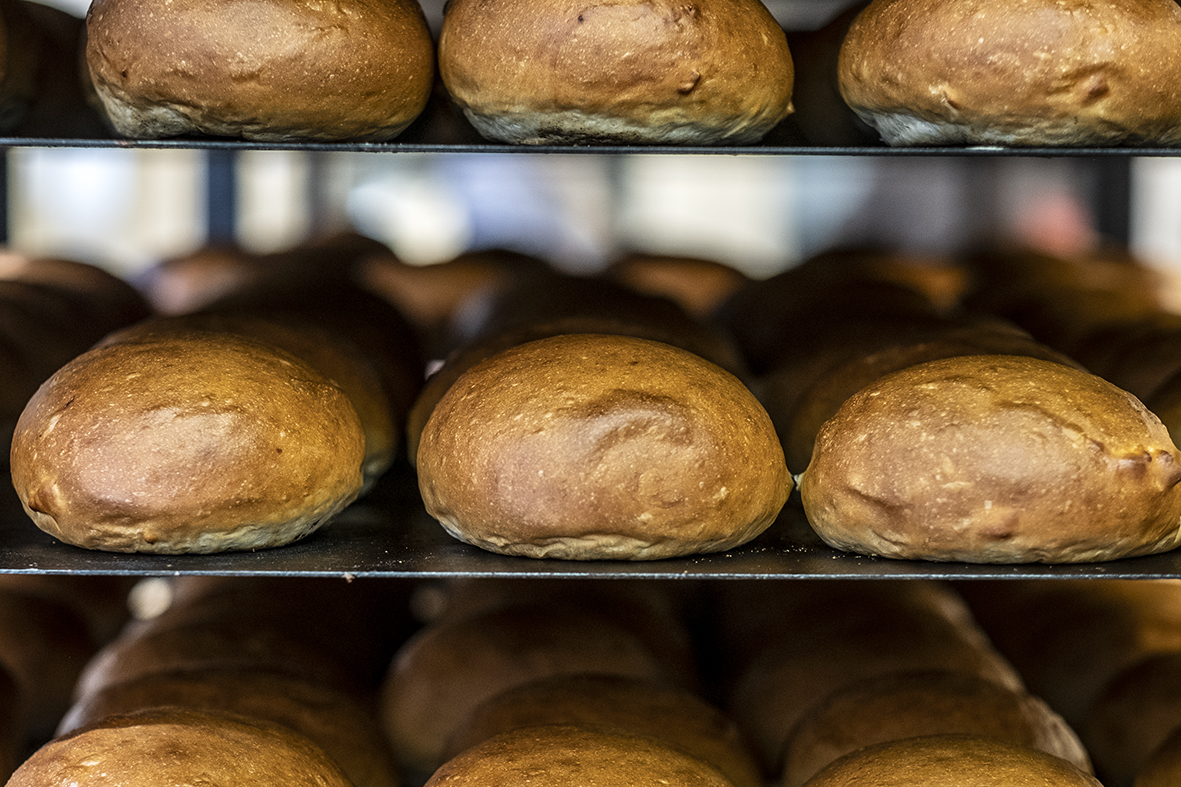 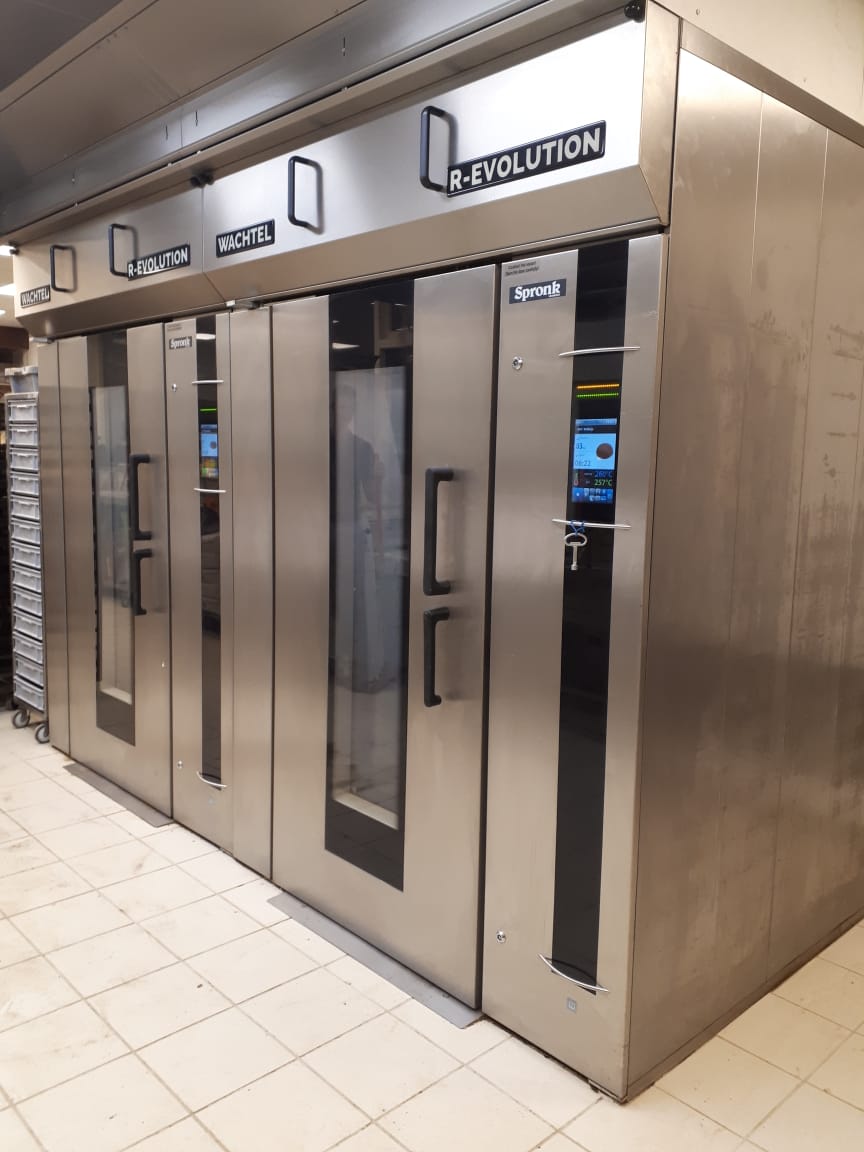 The Summa College has tendered the furnishing of a completely new combined bread and pastry classroom. This tender was awarded to us partly on the basis of our thorough project plan. Because the delivery is tied to the lesson-free summer vacation, good, smooth project implementation is essential. The coordination with the other (construction) suppliers played an important role in this.

Together with the Summa College, we have achieved the common goal in the form of a complete delivery before the start of the new school year. The new classroom is furnished with 7 Wachtel ovens, a proofing cabinet, stainless steel van ‘t Wout work benches and various other machines. 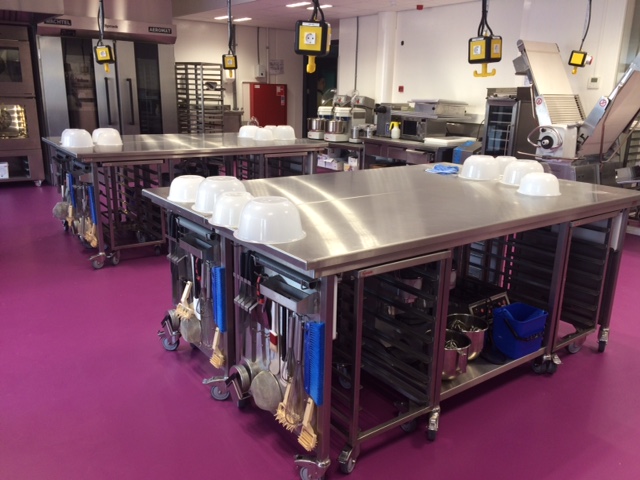 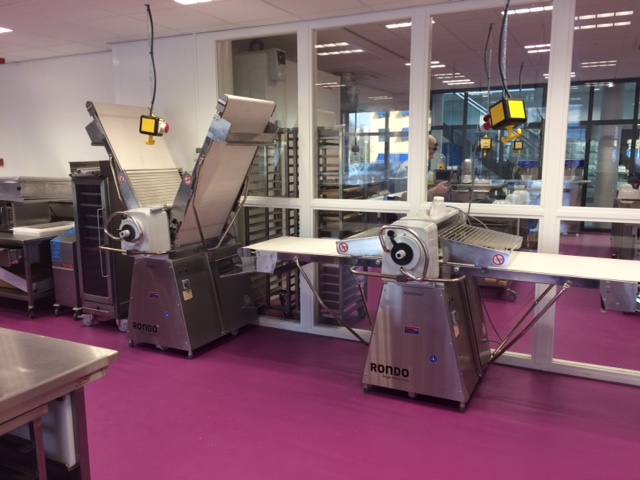 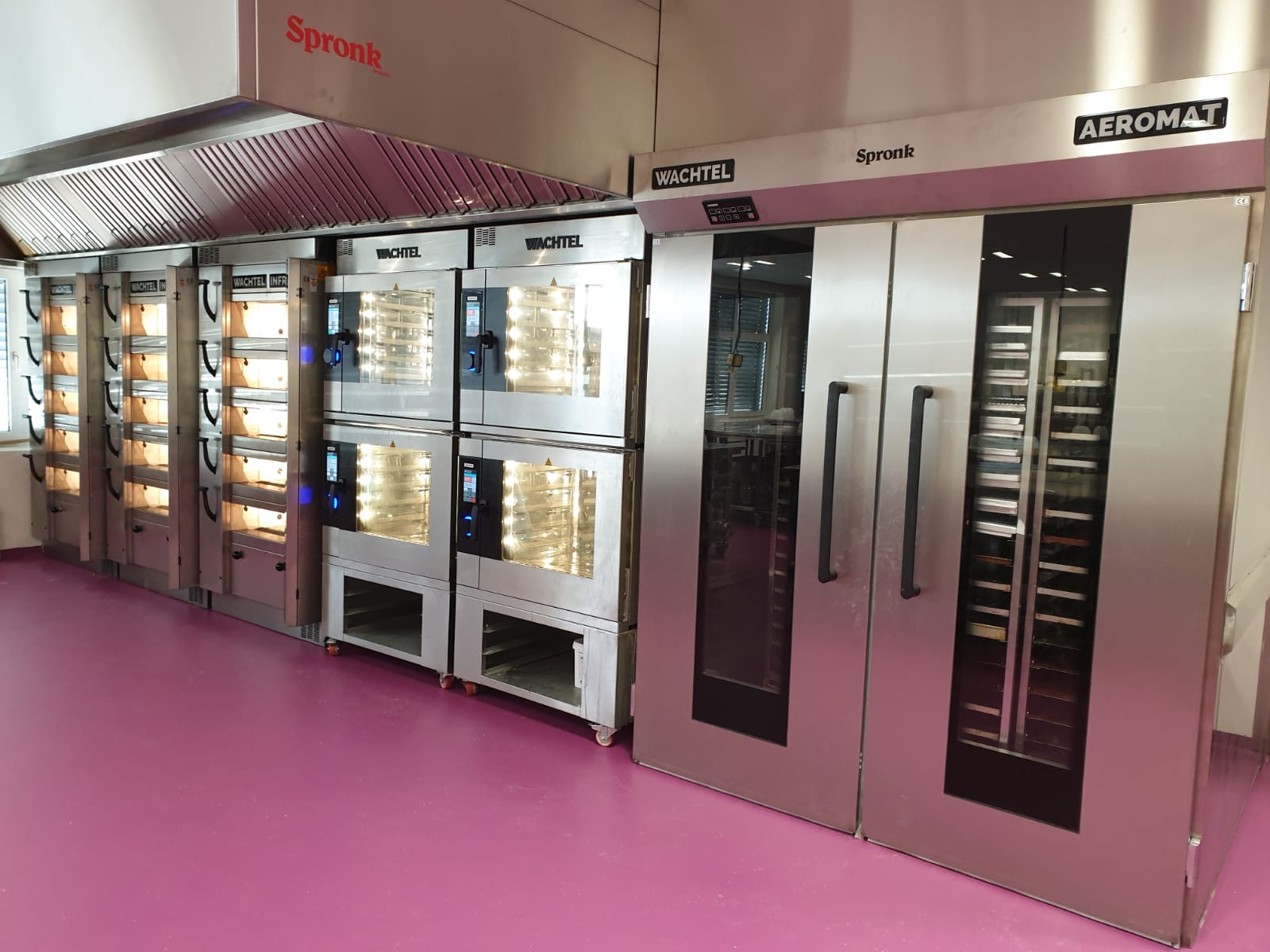 Proof Bakery is the place where entrepreneurship gets time to rise. Beginning bakers are given the opportunity to experience what it is like to run a bakery yourself. We have taken care of the complete bakery design. Both reconditioned and new machines were used for this. The Wachtel INFRA floor oven with loading system in particular is a real eye-catcher in the store. 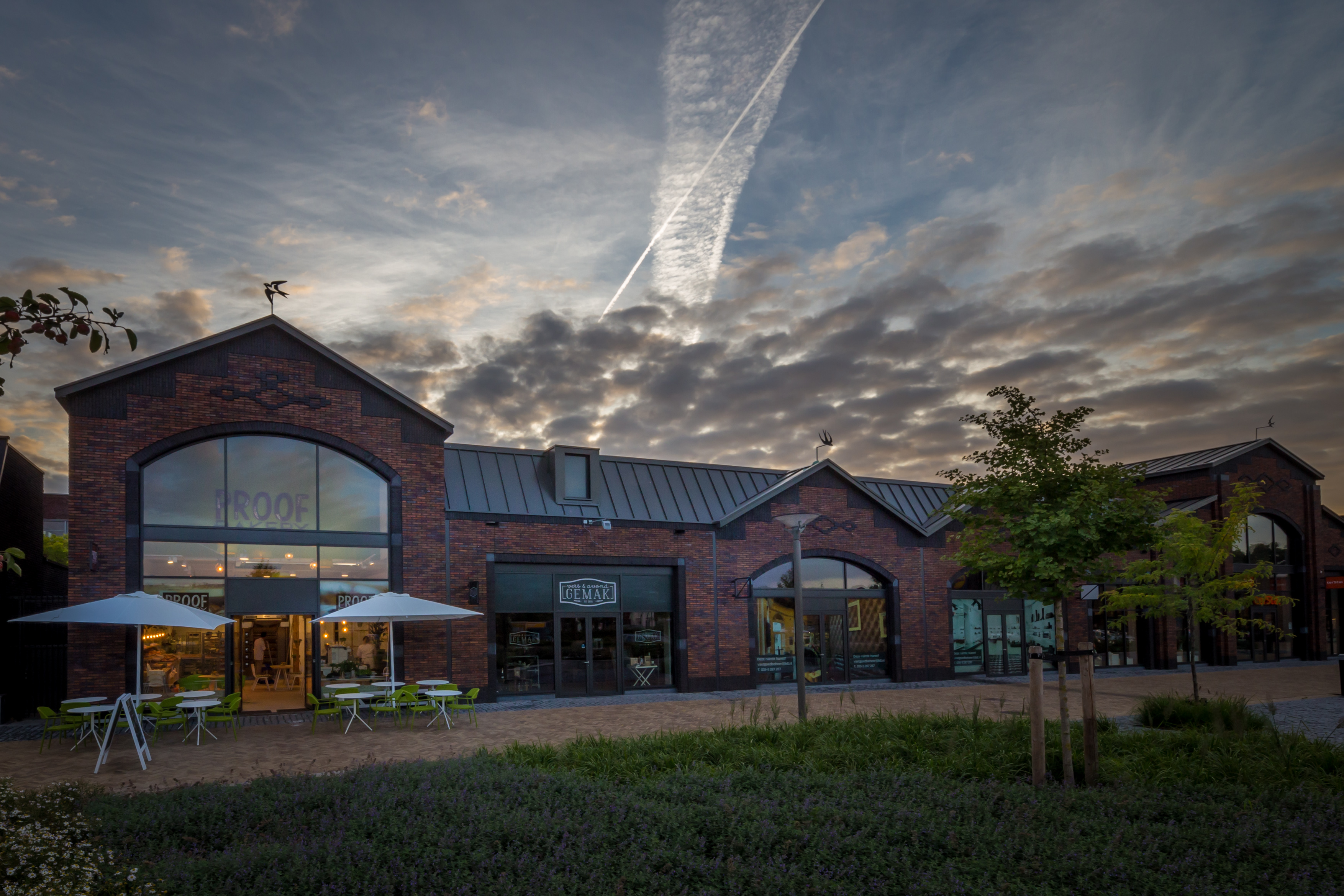 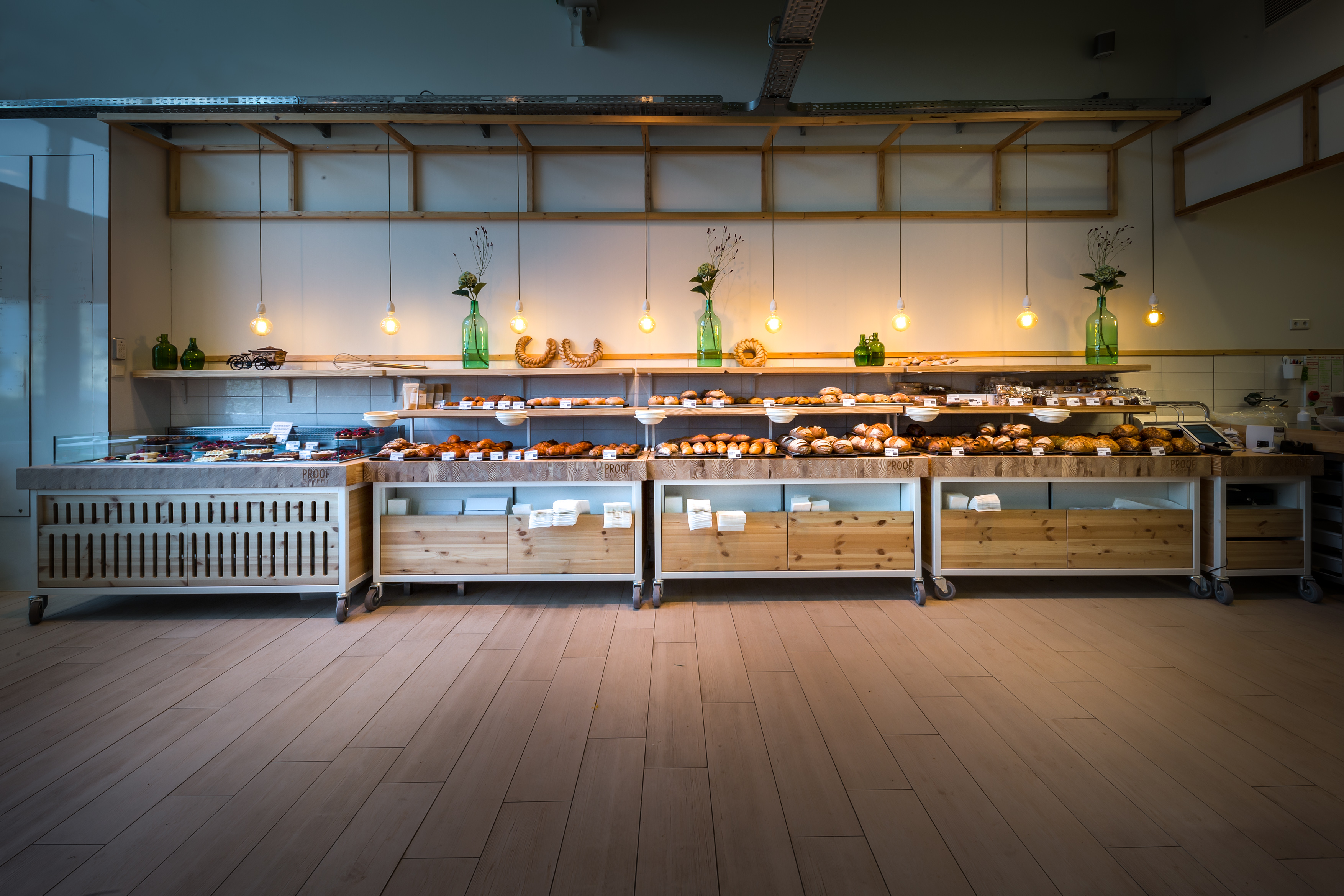 For Rijn IJssel College, the challenge in the tender was not only the short extradition period (summer vacation) but also the fact that the new classrooms were on the first floor. This was a challenge especially for large machines such as the ovens.

We have dismantled the ovens, transported each floor via a lift to finally rebuild in the classroom. The ovens and the other heavy machines were received on time in the classrooms where the transport went smoothly without significant delay for the other (construction) suppliers.

We are proud to describe this project as challenging and successful, consisting of 5 classrooms containing 14 Wachtel ovens, 2 proofing cabinets, dozens of ‘t Wout work benches and other machines and accessories. 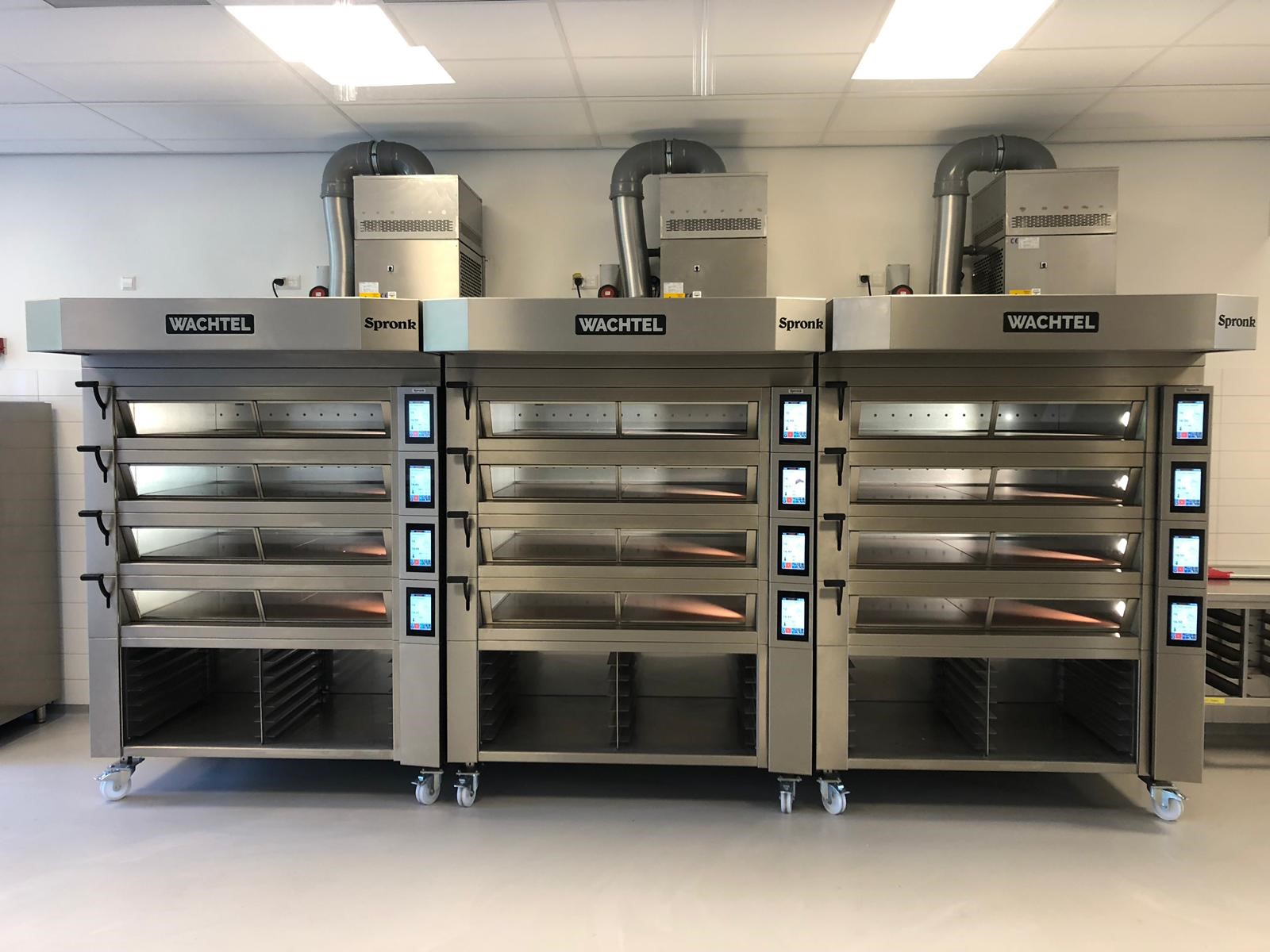 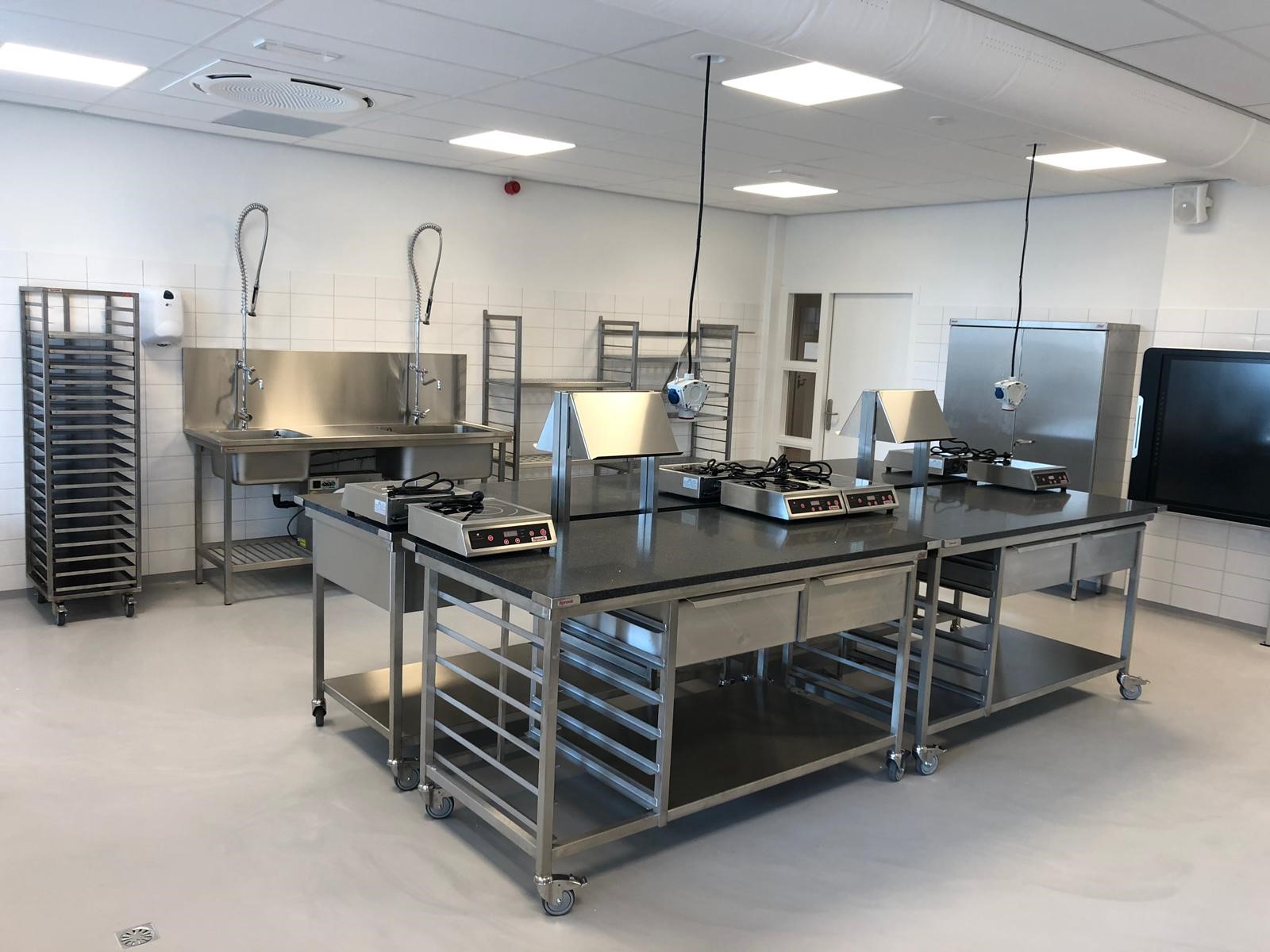 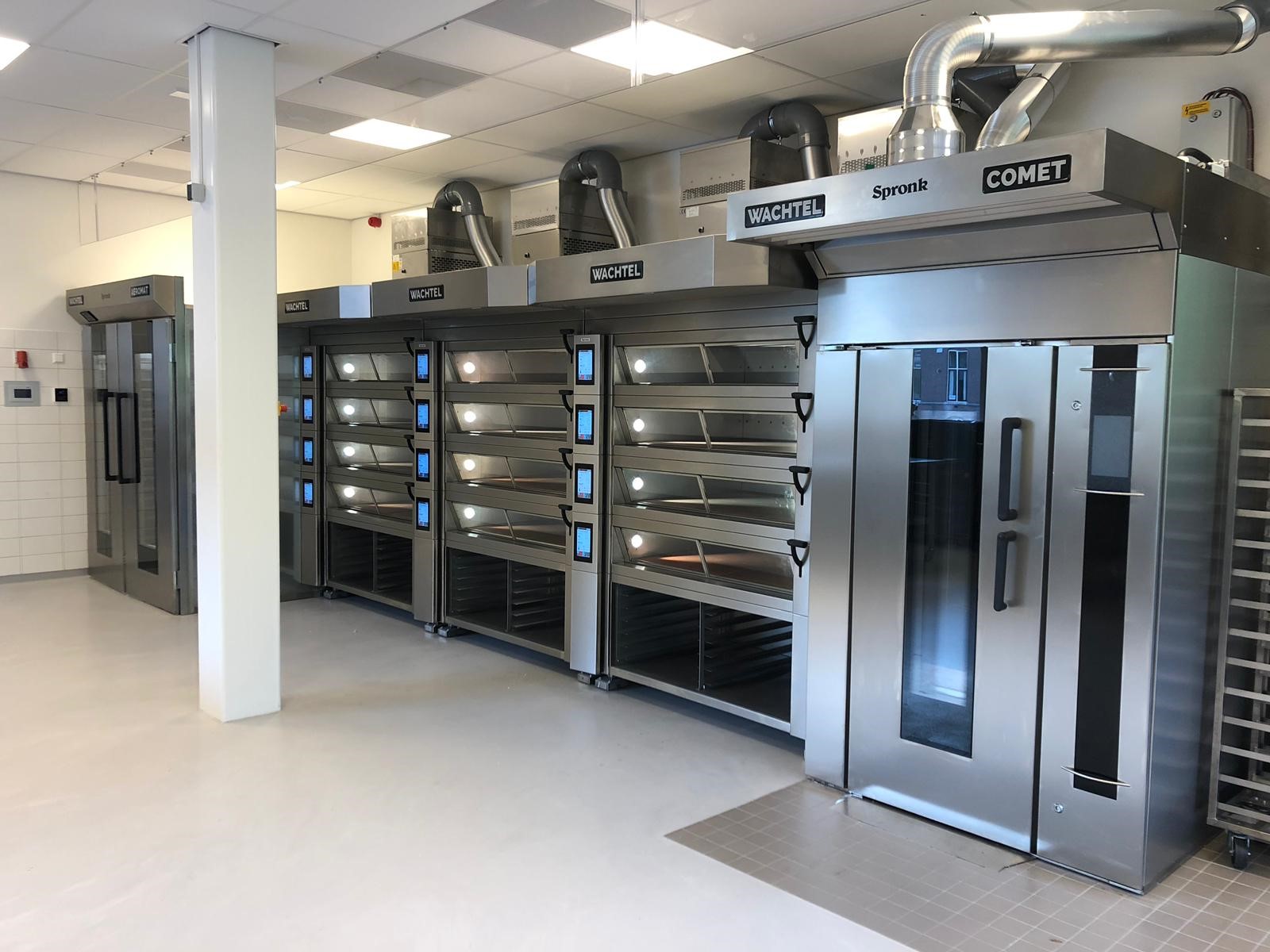 Banketbakkerij Landsaat has involved a new pastry with new and refurbished equipment. In addition to the delivery of the machines, we have also been actively involved in the complete furnishing of the pastry shop. For the baking of pastry products, a Wachtel Piccolo floor oven has been chosen. 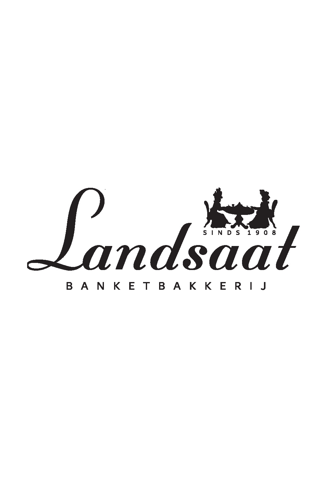 Curio moved into a brand-new, sustainably furnished location in January. Spronk Bakkerijmachines took care of the relocation of the bakery classrooms. The limited lesson-free period during the December holiday was a challenge.

The project went smoothly by putting time into the construction meetings at which the connections and facilities were coordinated. An oblique slope at the old location was no obstacle. This is partly due to our years of experience in which we have successfully piloted many large, heavy machines through narrow spaces with narrow passages and height differences. The future bakers could immediately return to the Christmas holiday. 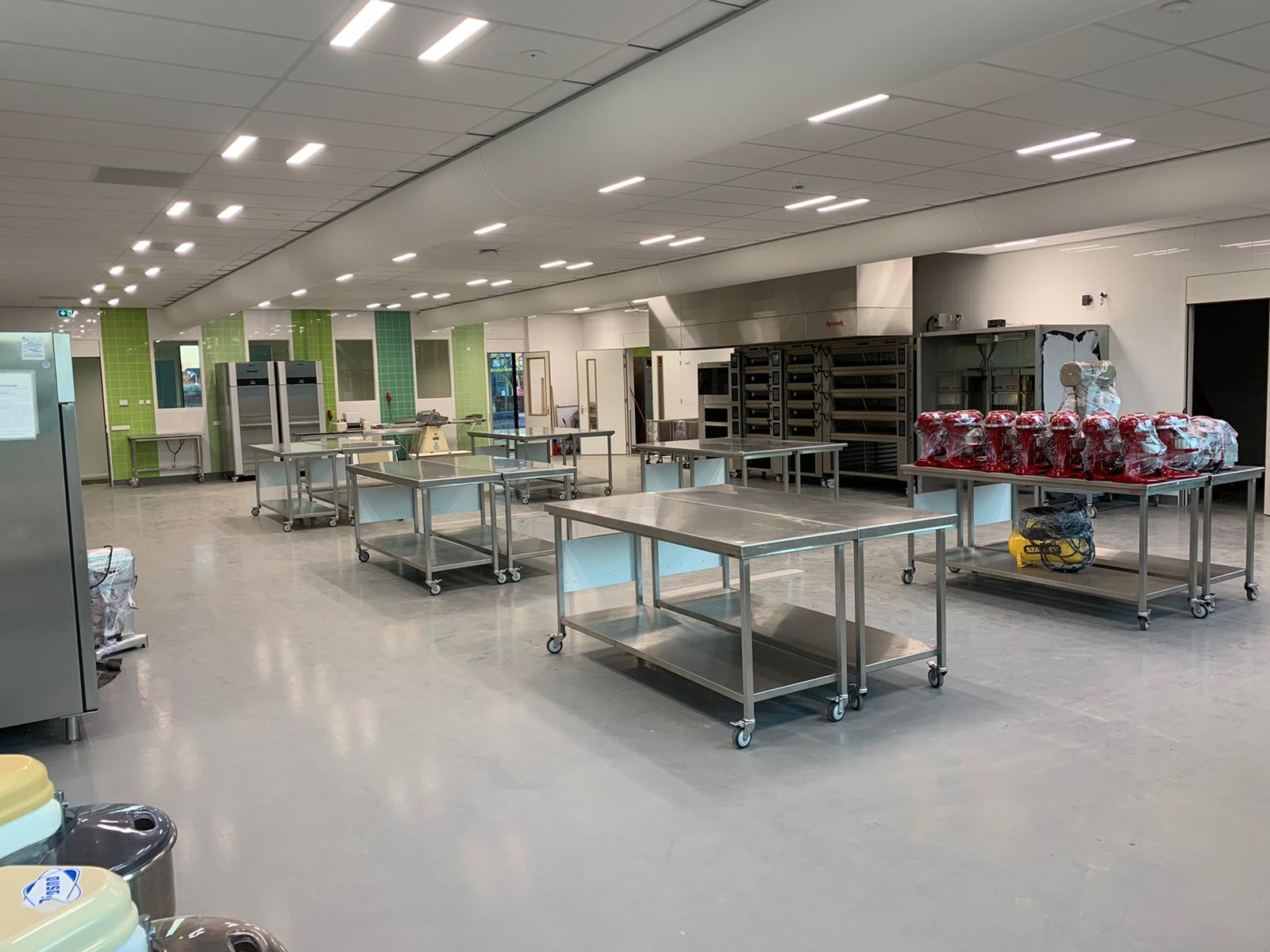 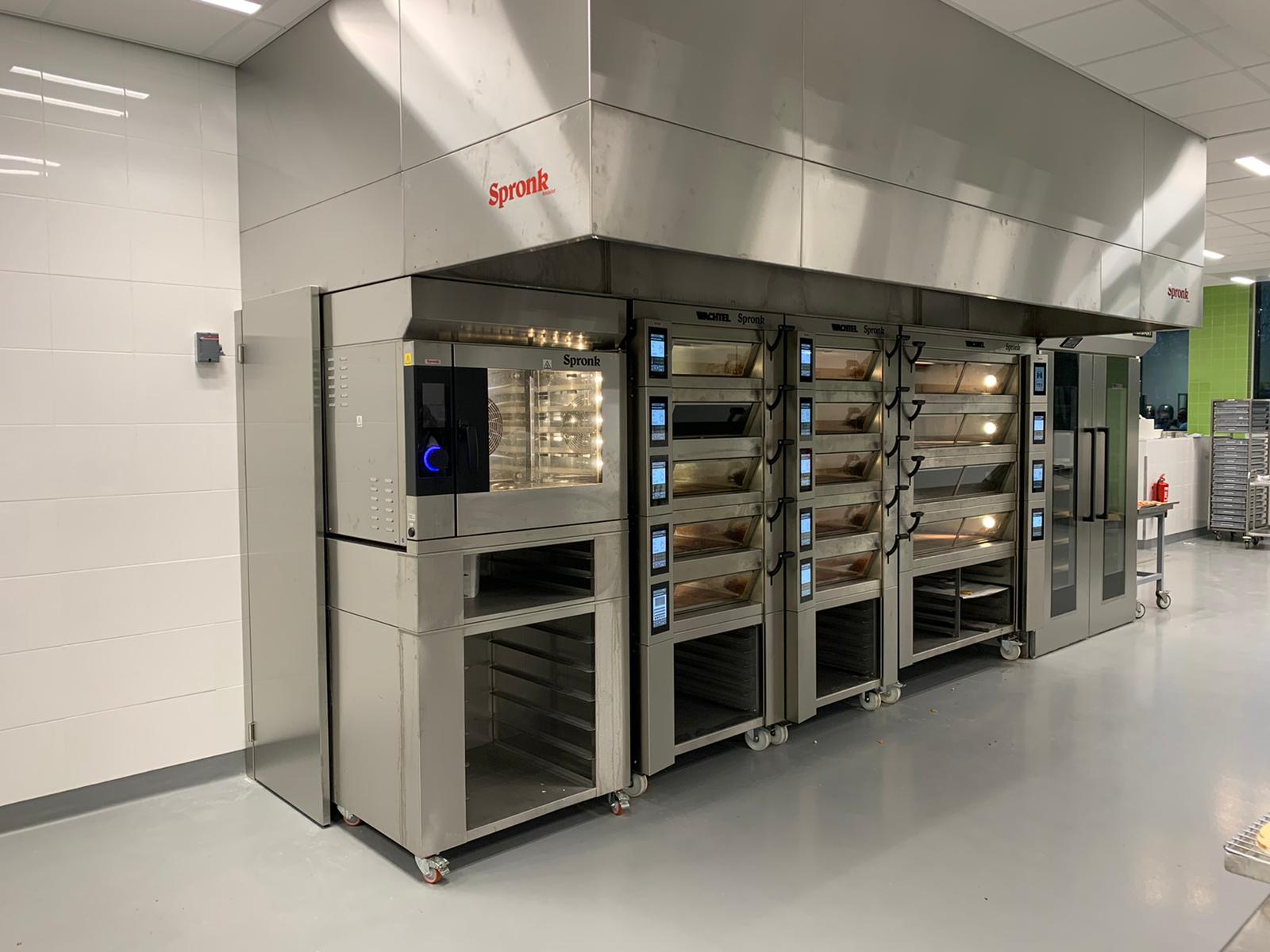 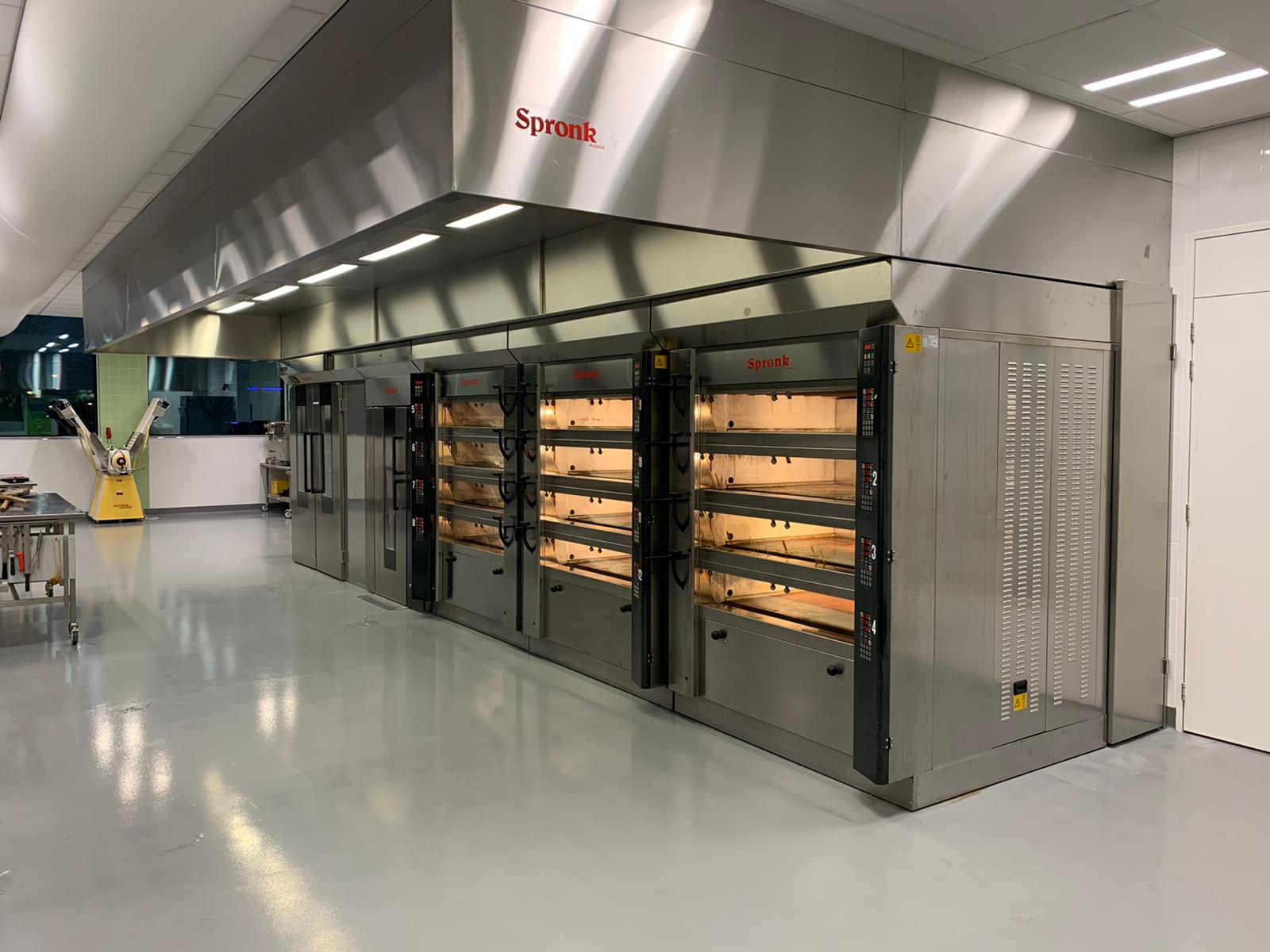 When expanding its bakery, Damen & van Toor set itself the goal of promoting ease of use. With two Wachtel Comet 1.8 Electric rack ovens, this objective was amply achieved. The ovens are equipped with touchscreen control panels with intuitive software for the baking programs. Because the control panels can be connected to the computer, it is possible to follow the baking programs remotely.

In the words of the Damen & van Toor, the Wachtel Comet ovens have led to “substantial quality improvement of the bread”. In the end, the objectives that were aimed at expansion and ease of use were amply exceeded. 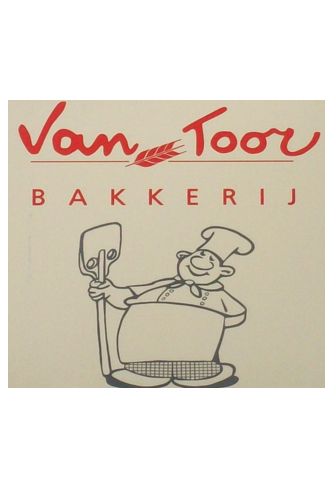 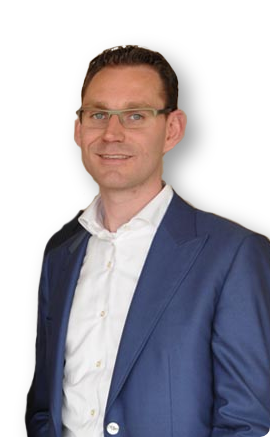